King's College Saint Michael's was delighted to host a visit from the Ambassador of the Republic of Panama, His Excellency Daniel FÃ¡brega, this week. Ambassador FÃ¡brega was at the College to inaugurate the Victoria Scholarship for Panamanian students. The scholarship, offered by the King's Group, will enable a Panamanian student from a humble background to pursue their studies at Saint Michael's. 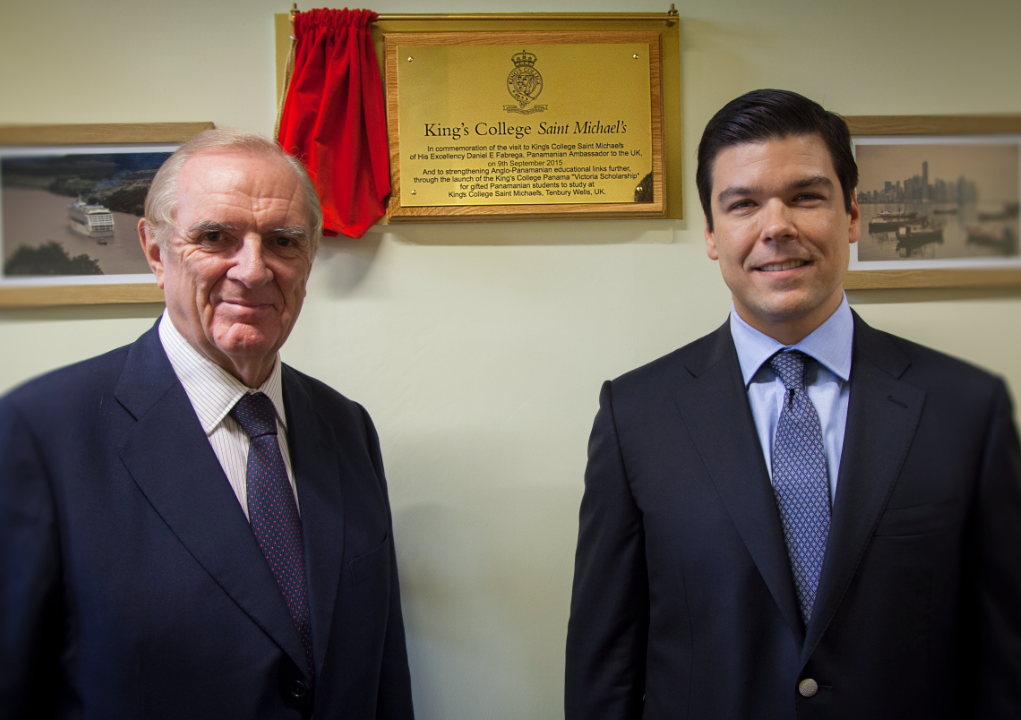 During his visit, Ambassador FÃ¡brega was given a tour of the school campus by Sir Roger Fry CBE (Chairman and Founder of the King's Group and COBIS Honorary President), MJ Holloway OBE (King's Group Board member and former British Ambassador to the UK) and Stuart Higgins (Principal of King's College Saint Michael's.)

The ambassador also hosted a lively question and answer session with the Year 12 and 13 Business Studies and Economics students. To thank the ambassador for taking the time to visit the school, the students presented him with a hamper of locally produced food and drink. "We are enormously grateful to him for the time he took to meet our pupils and we very much look forward to welcoming a Panamanian scholarship pupil next September", said Principal Stuart Higgins. 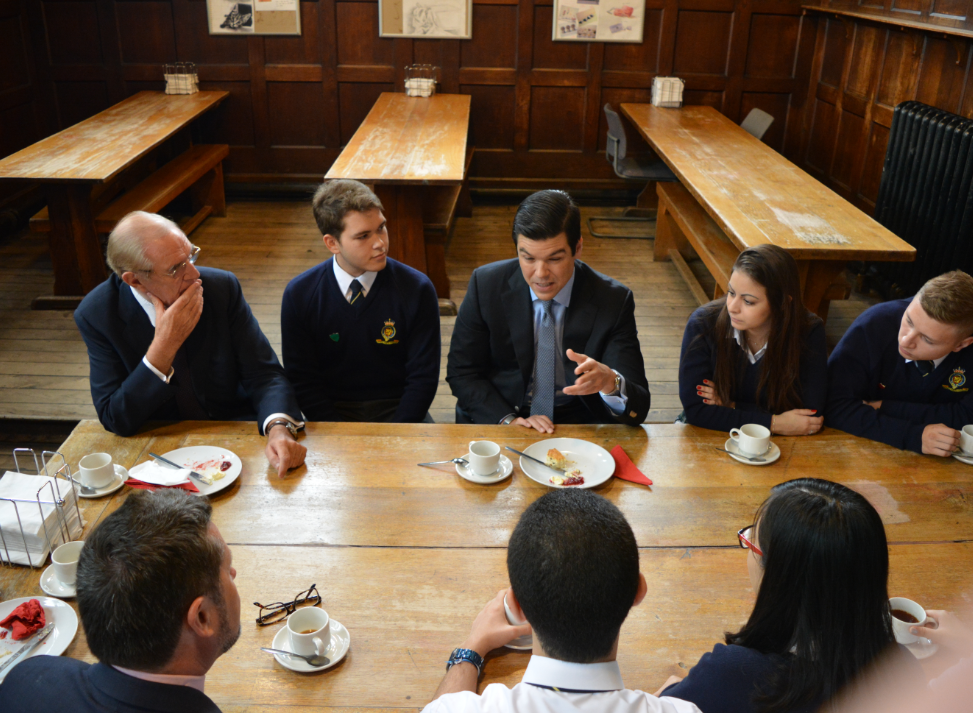