Mr Leppard was notified that he had received the Member of the Order of the British Empire (MBE) in a communication from Buckingham Palace on Saturday.

Mr Leppard, who has been with Doha College for 19 years, said it was a privilege to receive the prestigious award.

"The MBE came as a complete surprise, but one I am extremely proud to receive. I feel extremely honoured and very humbled," Mr Leppard said.

"It was awarded for 'Services to Education in Qatar' and with Qatar's 2030 National Vision, I am delighted that as Principal of Doha College, both I and the school can support Qatar's ambitious drive towards a knowledge based economy," he said.

"The College is driven forward by a very strong team and this award also recognises the work of every member of that team."

The MBE is awarded for significant achievement or outstanding service to the community.

Mr Leppard was one of 1163 people to receive an award on the Honours List, with 11 percent of honours awarded for work in education. He was one of 30 headteachers recommended for an award.

On behalf of COBIS, congratulations to Mark on this fantastic achievement. 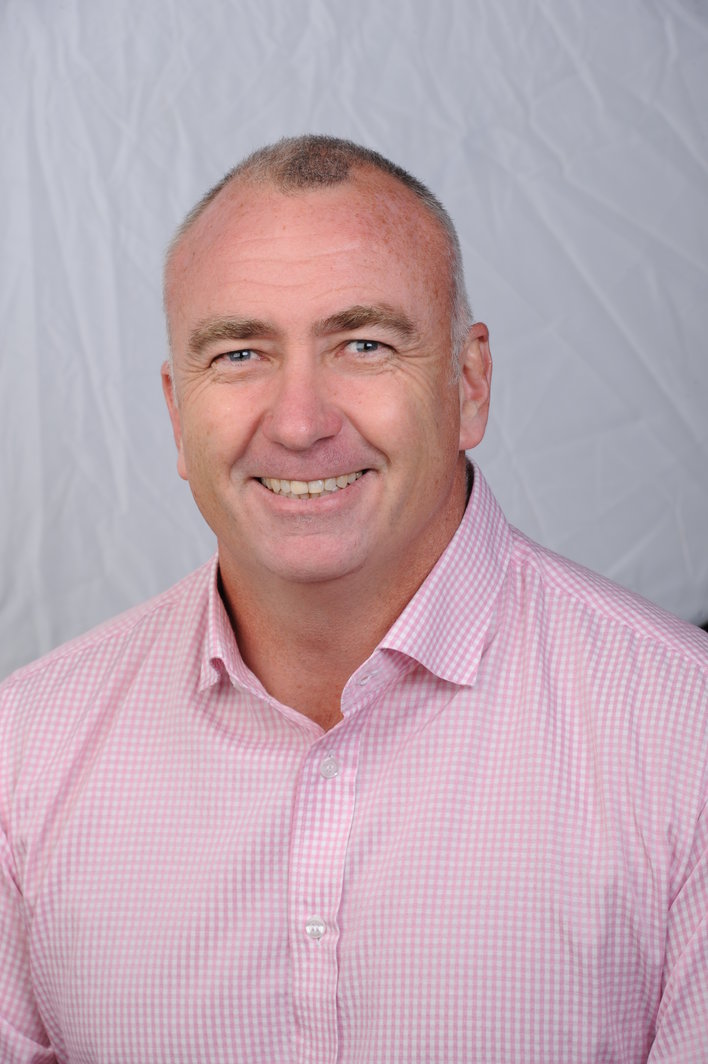